James C. Towler was born on April 8, 1932 in Pittsylvania, Co., Danville, VA to the late Bishops James B.
and Adeline Matthews Towler.

James who was affectionately called Pete was educated in the Danville Public Schools and upon completion joined the United States Army and honorably served his country from 1950 to 1953. James was joined in Holy Matrimony to Garnett Dean Holland on December 4, 1952 and to that union were born two daughters, Shirley and Sharon.

He worked for Timken Company and retired from A.B. Dick Company after 25 years of dedicated service. James was a very suave and debonair gentleman, who met no strangers and would captivate you with his quick wit and intellect. His capacity to remember jokes would keep you laughing for hours.

He was a member of Trinity Baptist Church.

He was predeceased by daughter Sharon K. Hubbard and sister Faye Towler Robinson. 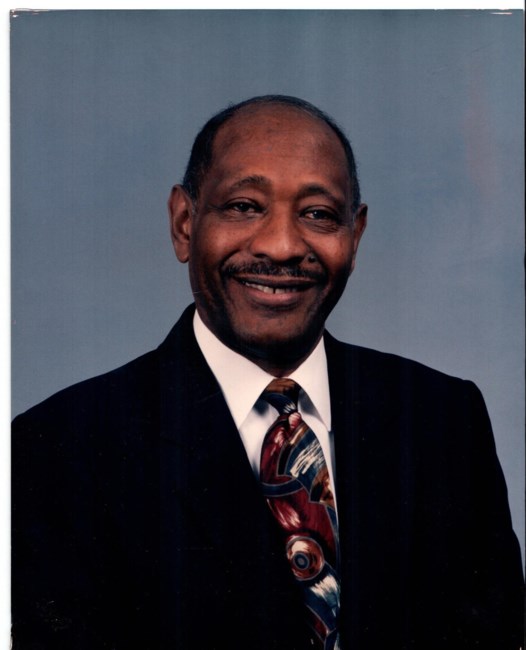 Get up-to-date news and information from Trinity right to your inbox.